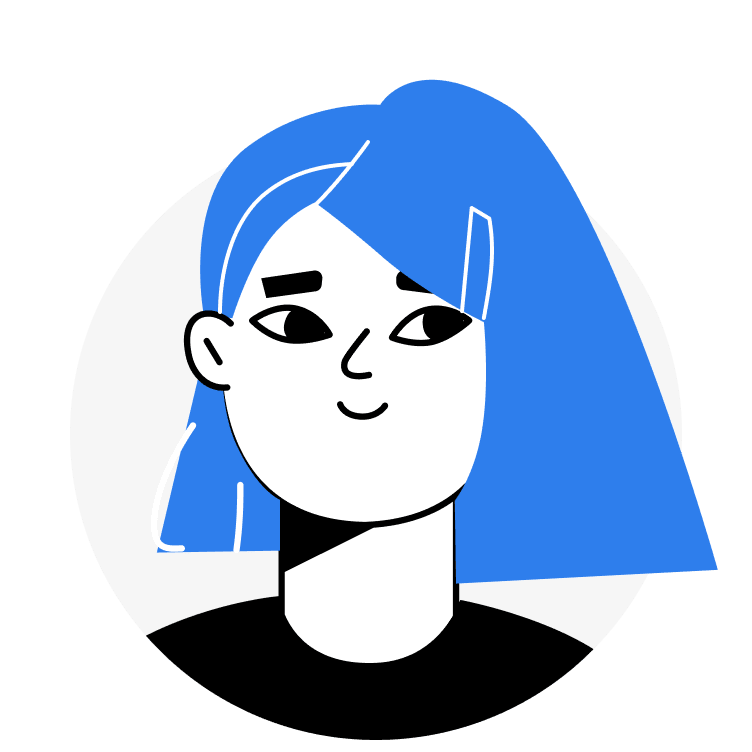 A mixture of the Little Prince and the Joker (I didn’t say that).

I only edit and lose things in a professional way.

After retirement I will go to live in Slonim.

Not magic, but an expert redesign

We’ve infringed on the most sacred thing and survived